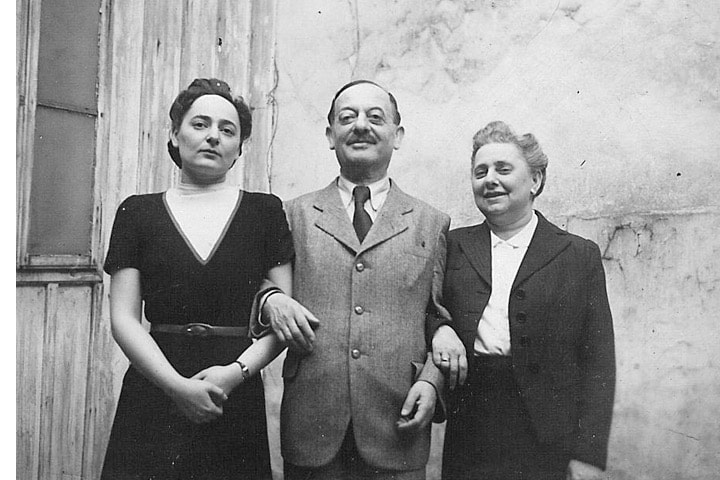 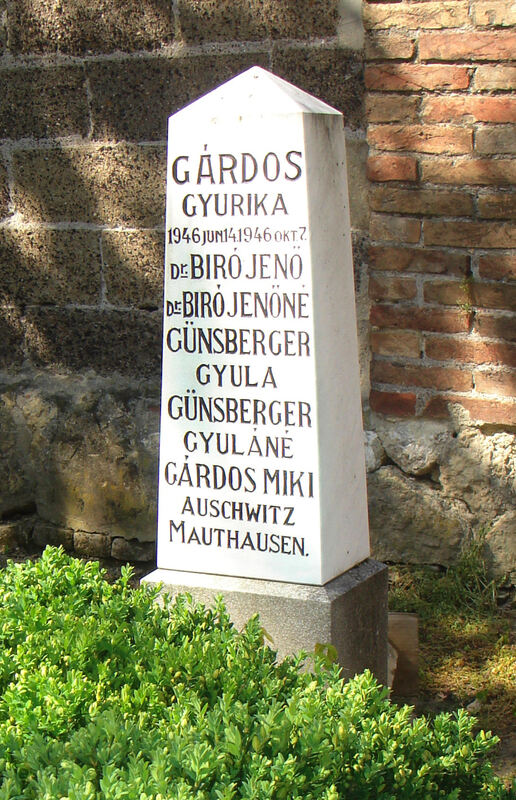 Gravestone of Gyuri Gárdos, 4-month old child with the names of the rest of the family who perished in the Holocaust – Jewish Cemetery, Pécs, Hungary 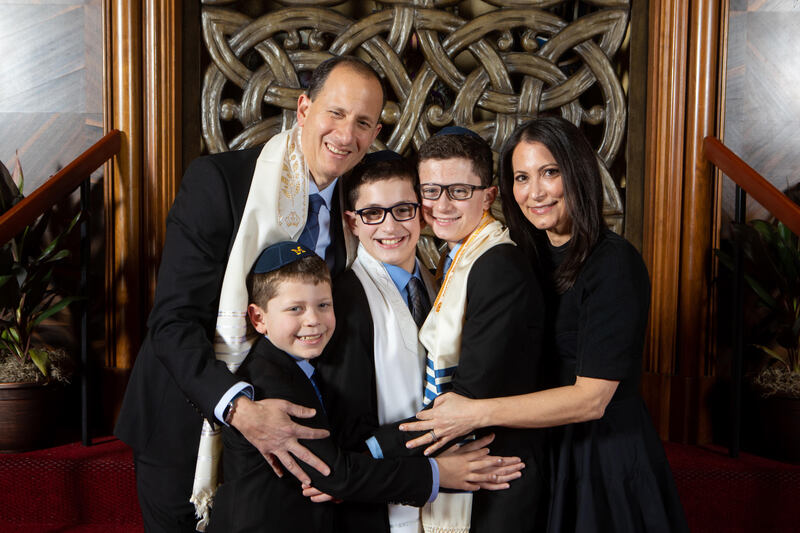 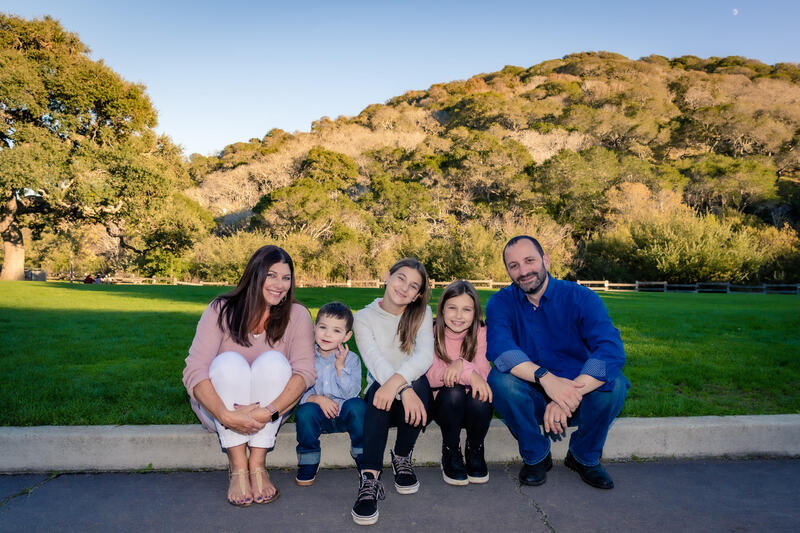